Do I still have to wear a mask?

David Lewis Bryant passed away on February 20, 2021, just shy of his 81st birthday. He was born in Austin, Texas, to Arnold and Mattie Bryant.

David worked in the insurance industry for 46 years, the last 16 for the Texas Department of Insurance. After he retired in 2004, he worked 10 years as a driver for Enterprise Rent A Car. David was a member of the Episcopal Church of the Resurrection where he served as an usher. He was a member of the Brotherhood of St. Andrew and of the men's breakfast group. David was a devoted husband, father, grandfather, great grandfather and friend. Although he would deny it, he never met a stranger. He enjoyed hunting and fishing trips with his brothers, something he said meant the world to him. They attended Nascar races together and even participated in driving race cars at Texas Motor Speedway.

Besides spending time with his love, Linda, he loved being with his family. He was blessed to have three special daughters, one wonderful son, and three extraordinary sons-in-law. He always said there were few words that could describe how much each meant to him. Each grandchild held a special place in his heart and he was so proud of each one's accomplishments. He was thrilled to become a great grandfather.

Due to the pandemic, the family will have a private graveside service at Driftwood Cemetery in Driftwood, TX, officiated by the Rev. Billy Tweedie. A celebration of David's life will be held at a later date at the Episcopal Church of the Resurrection, 2200 Justin Lane, Austin, TX 78757. In lieu of flowers, donations may be made to the National Kidney Foundation or to the Episcopal Church of the Resurrection.

Services for David haven't been added yet. Sign up below to be notified when the services are updated. 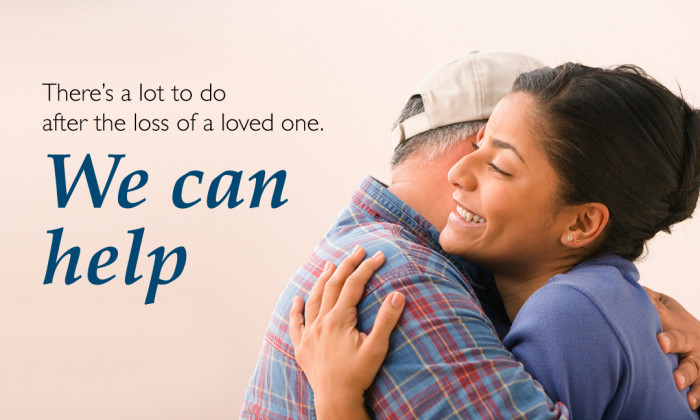 Sign up to receive more information on how we help families complete the necessary tasks that must be performed after a death occurs.