Services for Michael haven't been added yet. Sign up below to be notified when the services are updated. 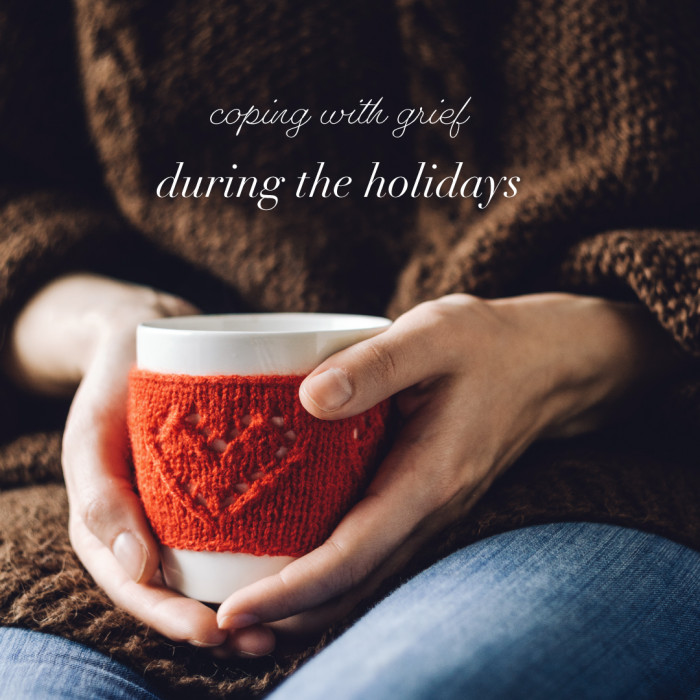