Born the eldest of five children to Frederick and Carolyn (Henn) Hommel in Richmond Hills, NY, on Aug. 27, 1929, Fred grew up in and around Long Island and upstate New York. In 1948, he married the love of his life, Catherine M "Kay" (Molitor) Hommel, remaining with her for 69 years until her passing in 2017.

Following an enjoyable first job working on the assembly line building airplanes at Republic Aviation and living in Coney Island, NY, he moved back upstate to Catskill, NY, where he found his calling as a salesman. For 30 years, he worked at Metropolitan Life Insurance, where he was recognized as one of the company's most successful agents and one of its first to record more than $1 million in sales. He later worked at Watts Jewelers in Chatham, NY, and RC Lacy Ford and Chapman Motors in Catskill, NY.

A versatile and accomplished musician, he played accordion and sang in a band, the Big Band Sounds of Tommy Gentile, that performed at Catskills resorts throughout the 1960s and 1970s.

He was active as a life member of Catskill Elks Lodge 1341 for more than two decades, lending his unmistakable baritone voice to calling bingo nights, playing organ at ceremonial and dinner events, and later - after growing out his thick white beard - appearing as Santa Claus at Christmas parties.

In lieu of flowers, the family suggests a memorial donation to Hungry for Music, a nonprofit organization that provides musical instruments to underprivileged children around the world. https://hungryformusic.org/make-a-dedication-donation/

A Memorial Service to celebrate Fred's life will be planned for a future date, back in Catskill, New York. 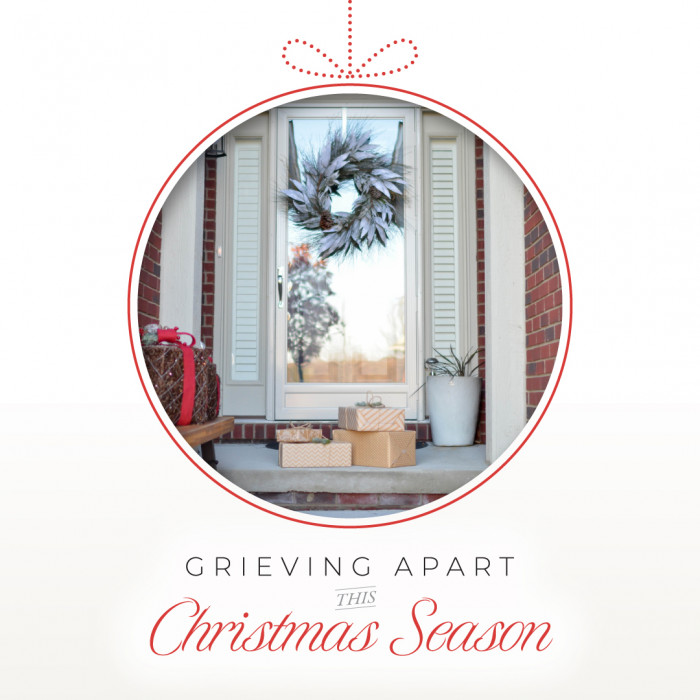